The Three C’s of Effective Leadership

What makes for effective leadership?

Not just leadership in name but the kind of leading that truly impacts others and the world in a positive way?

Clearly leaders need Competence in the skills of leading others. These skills include creating and casting vision, planning and acting strategically, creating mobilized teams, guiding others through change, building inspirational motivation and establishing a powerful learning environment. I teach in the MacArthur School of Leadership at Palm Beach Atlantic University and I oversee the Masters in Leadership program. We teach all of these things. We want our students to know the topic of leadership deeply while developing and practicing these essential competencies so that they can lead effectively. But, there is a problem with leaders who focus only on leadership competence. They will be effective as leaders but they may not be “good” leaders.

Leaders also need the 2nd “C” which stands for Character.

Character is that inner disposition and commitment to live and lead from a strong base of positive and healthy beliefs and motivations. Positive character traits include integrity, trustworthiness, responsibility, perseverance, kindness and a focus on others over self. In our school we attempt to teach leadership competencies within a framework of character. This is no easy task. Character isn’t about what we say (though it can affect the words we use) but it is more about who we are and what our internal unwavering beliefs are. We teach ethics in leading and it becomes clear that ethical behavior comes not out of knowing ethical decision making models (though those are good to learn) but it comes from a deep commitment to ethical principles and virtues. We make ethical decisions because we are ethical people; ethical leaders. Character is who we are and it results then in what we do.

Commitment, the 3rd “C” of effective leaders, brings in the will of the leader. Am I dedicated to the leadership task I have taken on. Am I unswerving in continually improving my leadership, my team and my organization? Without commitment, I can be the most competent leader with high character but this goes nowhere without the unwavering will to serve others through my leadership. Robert Greenleaf spoke about the need to commit to serve first and once that initial decision is made to then take on the role of leading others. Our commitment is to lead by serving others first.

What happens if one of these crucial C’s of leadership is missing? Imagine a leader with key leadership competencies and a deep commitment to lead who lacks character. The history of our world is told around leaders like this who have led only to serve themselves over others and the incredible damage that has been done by these leaders. A more current example of this is the company Uber, who was forced into a change of leadership and a restructuring of their organizational values. This change was sparked in February of 2017 when Susan Fowler, a former engineer at Uber, made pubic charges of sexism and sexual harassment against the company. This led to an investigation by former Attorney General Eric Holder and the resignation of Travis Kalanick, president and founder of the company. It was clear that the issues at Uber went far beyond one person’s accusations.

Uber had created a culture of fear variously described by employees as ‘abusive, belittling, mean, aggressive, high-pressure, combative, all consuming … where work becomes a blood sport’ (as cited in O’Donovan & Anand, 2017).

The upheaval to this organization was huge and is still being worked out to create a new kind of leadership. Leadership competence and commitment without character is a dangerous thing and much damage can result.

Chief human resource officer, Liane Hornsey who arrived at Uber just one month after Fowler’s accusations, was charged with leading the new culture change. She states, “I have talked to people … who felt overworked, who felt concerned, who felt heartbroken by some of the things that have happened. I have to be honest with you. There are people that have been panicked and there are people that have been anxious. If any one person feels like that, it’s one person too many. My job is to turn this into a kind and compassionate and thoughtful company that puts its people first” (as cited in O’Donovan & Anand, 2017).

Putting people first is a character issue. It is a mindset; an internal belief that others matter and that I must put their well-being before my own as a leader. It takes all three “C’s” to make an effective leader; Competence, Character, Commitment. We can do no less when so much is at stake.

How do you feel about the three “C’s”?

I welcome your insights and thoughts in the comment section. 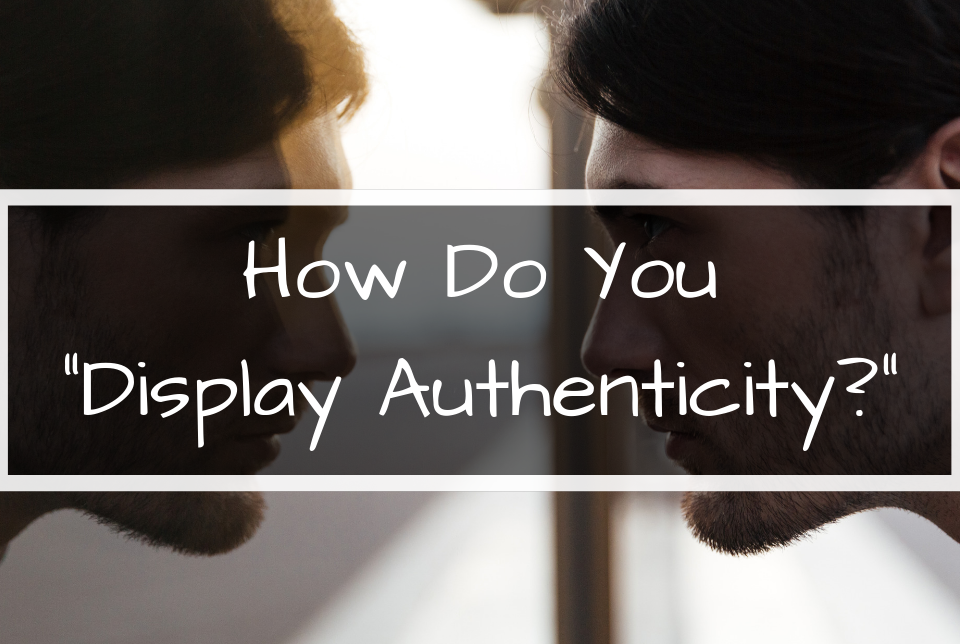 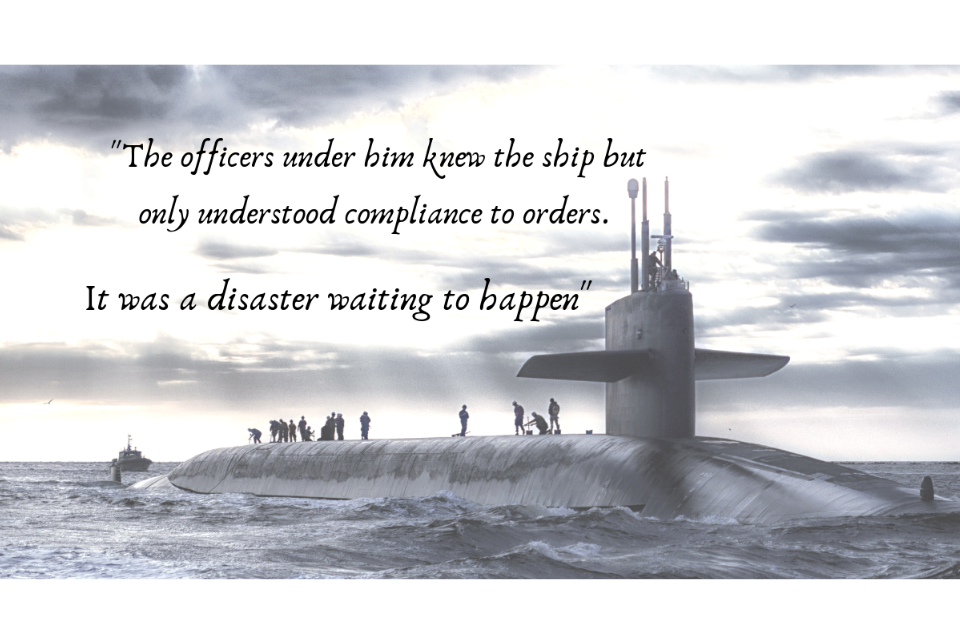 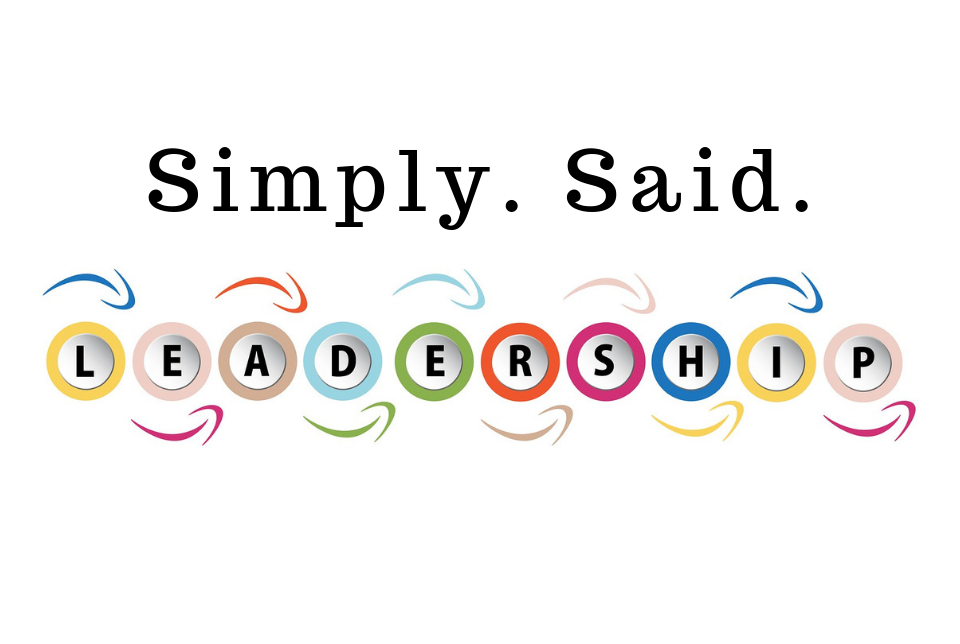