The last in a seven-part series:

by being Open & Accountable to Others

When the leader is authentically open and willing to be accountable to others, they are free to admit mistakes. They are free to accept, and even seek, criticism from those above them and below them in the organization. This ability and depth of character allows them to lead and serve from a strong base of personal strength. They do not have to always be right. They do not always have to win. They can be truly themselves with all of the strengths and weaknesses that all leaders possess without the need to wear a mask pretending to be the know all and be all leader. These leaders understand the John Gardner ‘s quote (1990) “pity the leader caught between unloving critics and uncritical lovers.” Too many leaders surround themselves with uncritical lovers (leader worshippers) who only give unhelpful flattery and refuse to take the risk of speaking truth to power to provide critical insights for the leader. On the other side leaders also know the pain that comes from unloving critics; those who sit back and complain without offering any constructive support or cooperation.  Servant leaders are in the best position to handle both follower responses while knowing that the best type of follower is the one who is critical (thinks critically) while loving and supports the leader; warts and all.

by a Willingness to Learn from Others

The servant leader is willing to learn from anyone and everyone who has something to contribute. This spirit of learning means that the leader doesn’t hide mistakes but rather learns from them. We all make mistakes but choosing not to blame others but to take personal responsibility provides the servant leader a distinctive competitive advantage.

Consider the actions taken by the University of Michigan Hospitals and Health System (UMHS). In 2001 they had to pay out $18 million dollars to fight or settle lawsuits. When considering how to decrease their liability they looked to their stated organizational values. They valued respect, compassion, trust, integrity, and leadership, values they truly believed in; so they began a program called The Michigan Model designed to promote a new level of honesty and transparency. “The goal of the ‘Michigan model’ is to limit errors by acknowledging and learning from them. Apologizing to patients and offering follow-up care and sometimes financial compensation also makes them less likely to sue” (Alexander, 2014). Yes, doctors and staff were encouraged to readily admit mistakes and to apologize for these mistakes. What was the result? Within three years of this kind of authenticity, their medical malpractice claims and lawsuits decreased by nearly 50%. (Laub, 2018)

In a world that promotes litigation as the first and largest concern it is refreshing to see that simple honesty and transparency can work to improve difficult situations while hiding, rationalizing and blaming others only increases resistance to our leadership.

Leaders who are willing to be authentic have nothing to hide and can only benefit from consistently speaking the truth.

Servant leaders are committed to keeping their promises. Machiavelli told the leaders he advised that it was only necessary to appear trustworthy. Servant leaders know that trust needs to go beyond appearance to the actual substance. Followers need leaders who are trustworthy. Consider this research.

Kouzes and Posner (2012) conducted a multiyear research project with respondents from six continents to determine what people want most from their leaders. The results from 1987 to 2012 changed somewhat from year to year and country to country, but the top characteristic leading the list every year was that of honesty. People want their leaders to be honest with them. (Laub, 2018)

Authenticity, Honesty, Openness, Transparency … these are the tools of the servant leader that come out of a deep inner sense of security, character and commitment. No, this is not the easy path, but it is the best path to gain the allegiance of your workers and build in them a commitment to the organization and its mission. 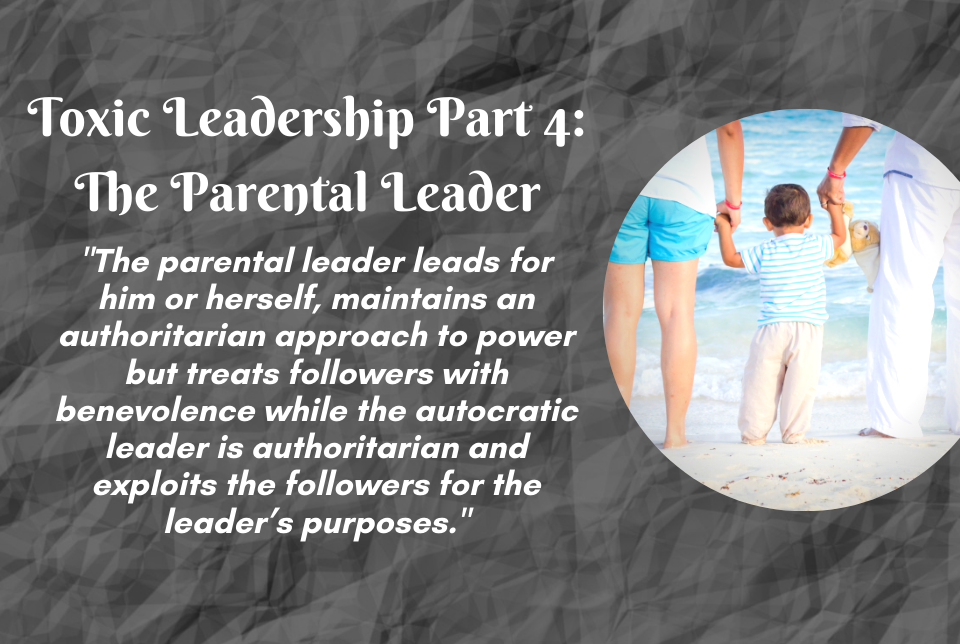 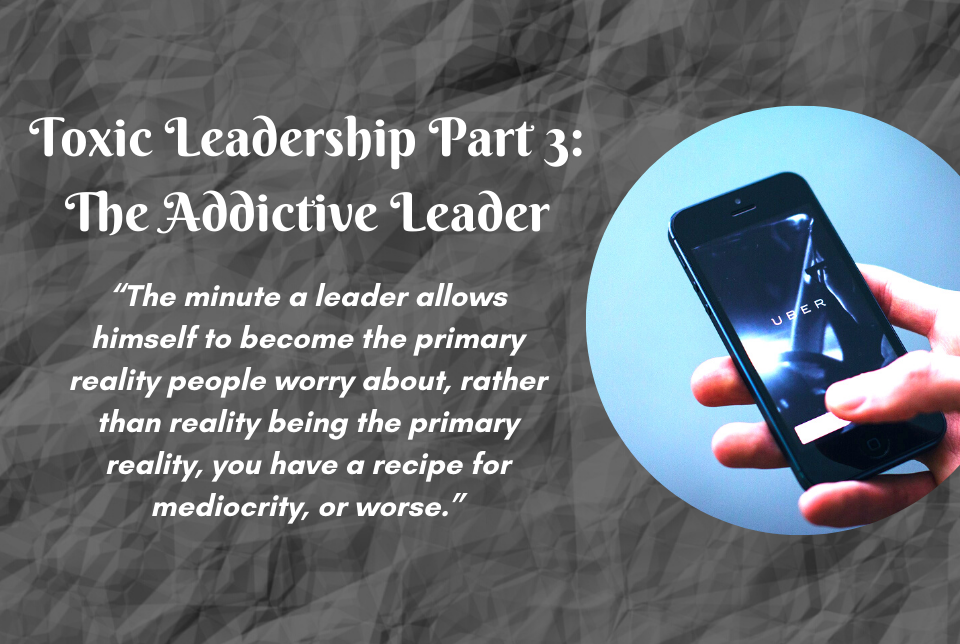 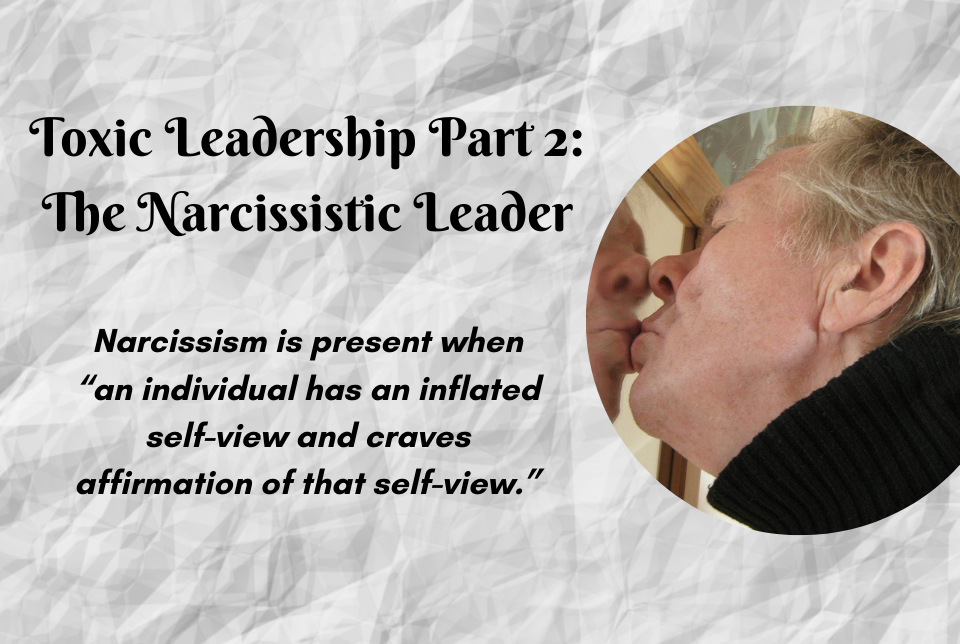